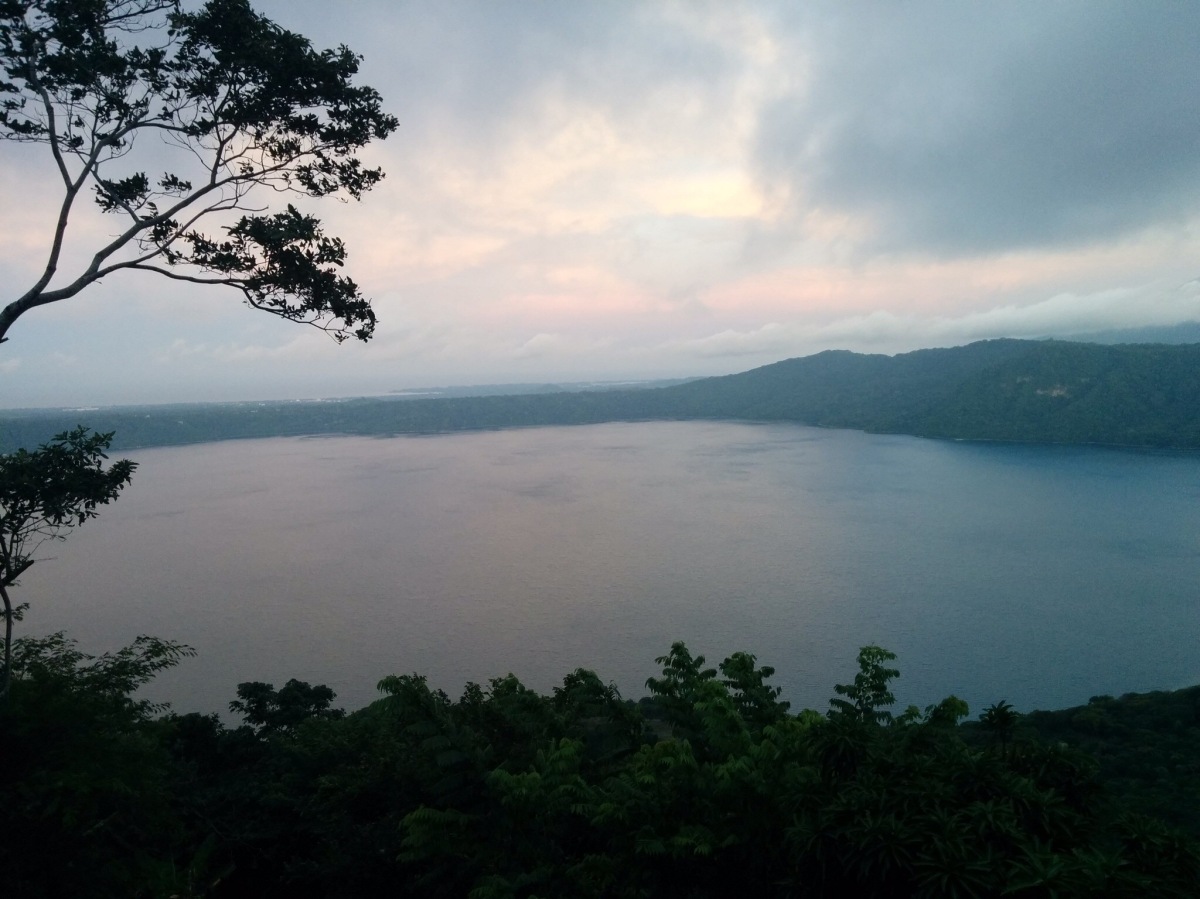 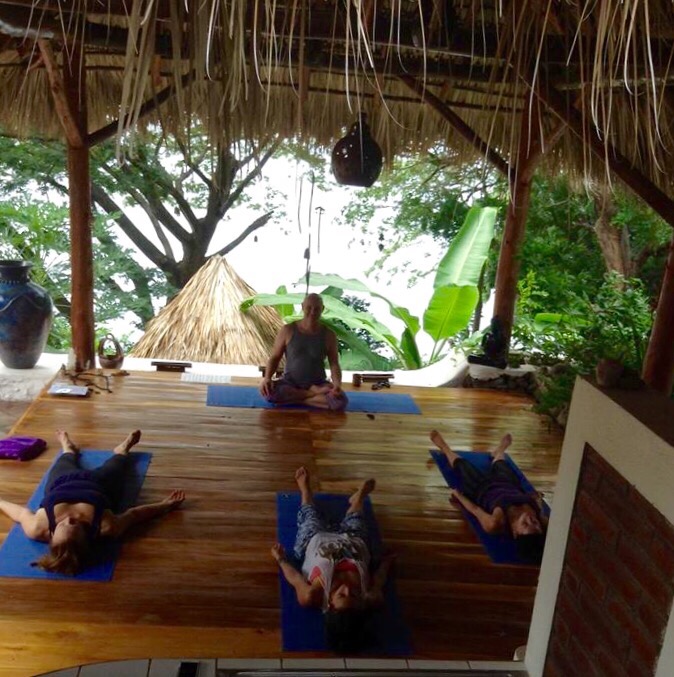 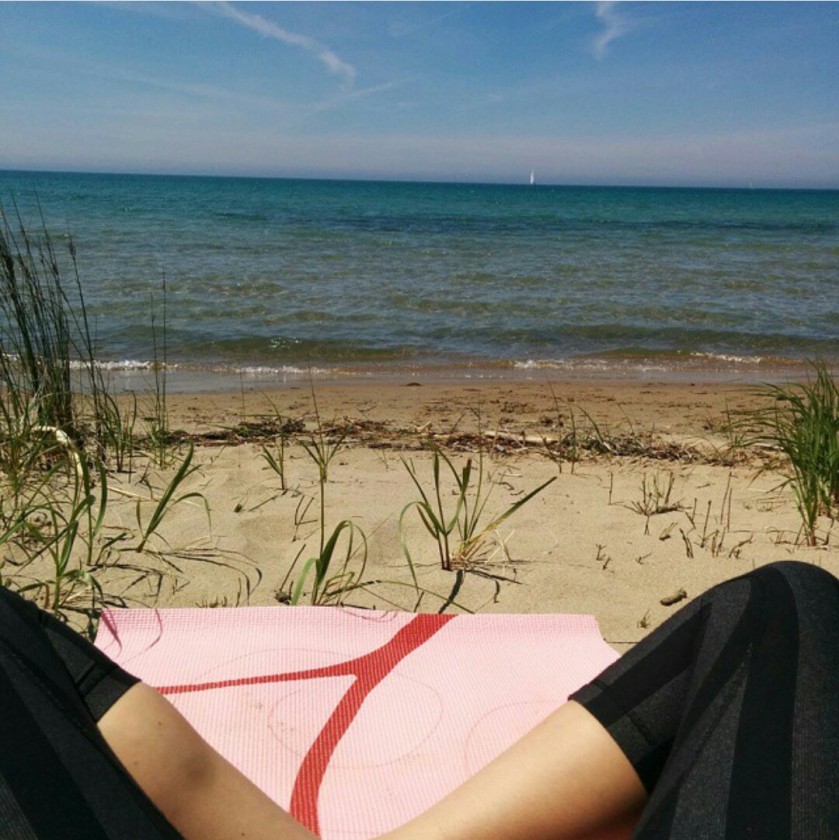 With a passion for nutrition, health & fitness from a young age, it's surprising that it took me so many years to find my true calling as a holistic nutritionist and certified yoga instructor. Battling digestive issues for half of my life and nearly a lifelong struggle with disordered eating, it took turning to clean, organic food for me to discover the true health benefits of eating unprocessed junk. I'm always willing to try any new healthy foods, dabble in the latest fitness craze, and have adventures by wandering off the beaten path. View all posts by freshtodeathnutrition